Revealing the International Universities Ranking, ‘Thammasat’ could snatch the 1st in the country - 3rd in ASEAN

Thammasat University is ranked the 1st in the country - 3rd in ASEAN as a university that fosters quality graduates and employabilities, guaranteed by QS, the International University Ranking Institute. 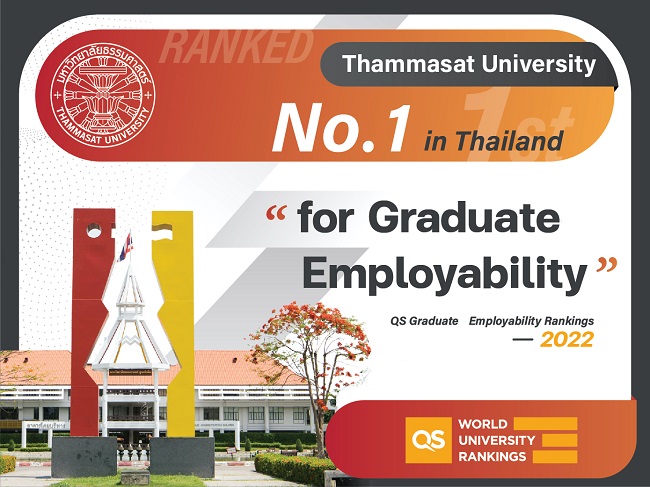 Quacquarelli Symonds (QS) has released the official QS Graduate Employability Ranking of the year 2022 on September 23. Thammasat (TU) is ranked as the No. 1 educational institution in Thailand and the 3rd in ASEAN. Globally, Thammasat University is ranked within 141-150 ranking group, moving higher than the previous year from the ranking group of 171-180. 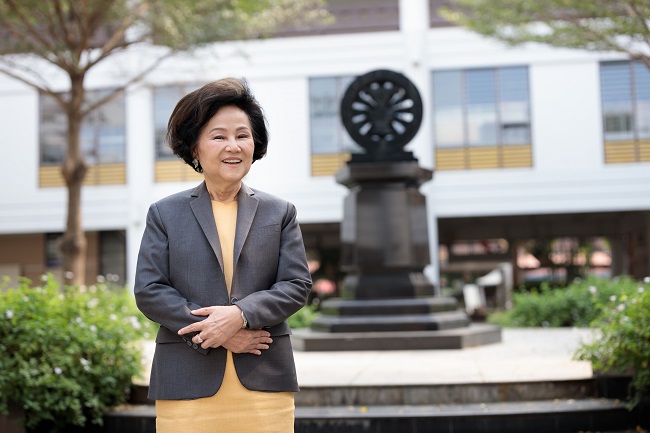 Assoc. Prof. Gasinee Witoonchart, Rector of Thammasat University (TU) revealed that in 2022, QS Institute has ranked a total of 786 universities from around the world, with TU being promoted to a higher position as a result of the achievement of 5 indicators: 1. Employer Reputation; 2. Alumni Outcomes; 3. Role and cooperation with the business sector (Employers-student Connections); 4. Cooperation of the university with employers (Partnerships with Employers); and 5. Graduate Employment Rate. 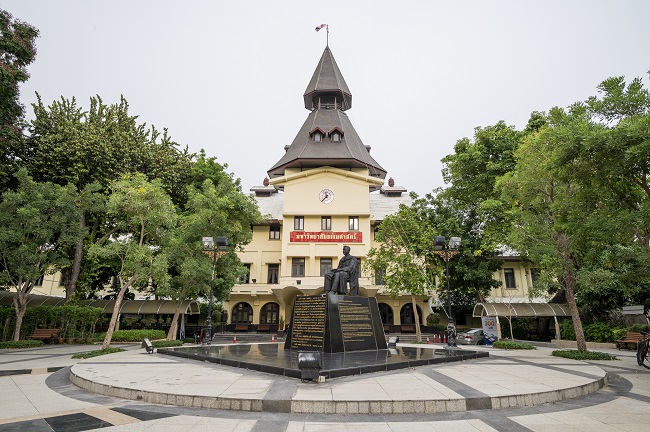 “Comparing the rankings 3 years back, it is found that Thammasat has received better scores in all dimensions, reflecting the quality of the university in academic aspect which is not only excellent in academics but also gives its importance to serving society and people, especially in the COVID-19 pandemic, I am certain that next year we will be ranked in an even better position. This does not mean something else, but the reputation and recognition of Thailand on the world stage,” Assoc. Prof. Gasinee said.