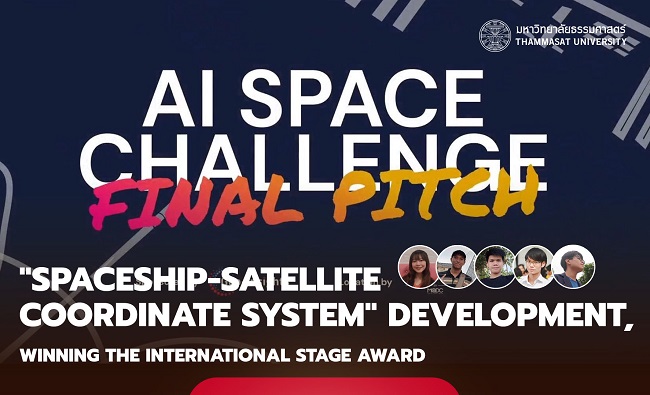 Artificial Intelligence or AI is a branch of technology that we have been hearing for a while. The intelligence of AI is able to mimic the system of thinking, learning, reasoning, and expressing emotions at a level similarly to that of humans. AI may become a signnificance part in transforming our daily life including some organizations that use AI to replace the manpower as well. 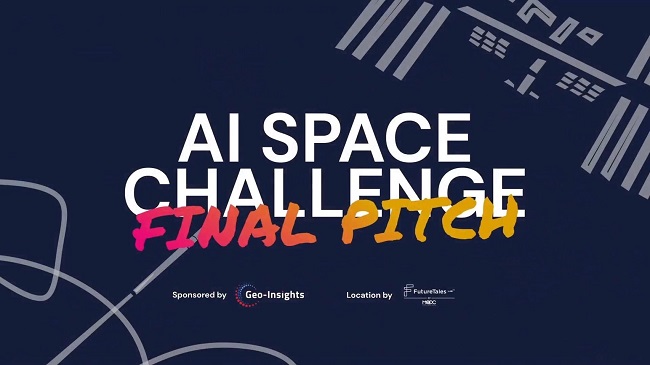 The "Out of this world" team, students from Sirindhorn International Institute of Technology (SIIT), Thammasat University, which consists of Sirada Rungruangsakorn, Siwakorn Sianglek, Suwichak Santiwongkarn, Napawee Thiraratchanon and Harit Adisayapanya has initiated the project under the title: “Optimization of Magnetometer-only Position Determination using Machine Learning”. It uses deep learning algorithm with data from magnetic field sensor to develop the International Space Station (ISS)'s automated positioning system which received the first runner-up award from the team participating in the international competition (Countries in ASEAN and Taiwan), which are currently in the collaborative development process with aerospace companies. 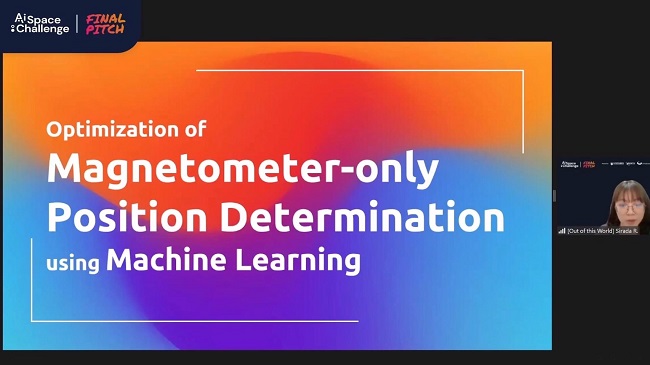 Sirada Rungruengsakorn said that the team chose to develop the “Optimization of Magnetometer-only Position Determination System”. It is the development of a type of coordinate system for spacecraft, satellites, or a type of Earth-orbiting objects. Generally, this type of position determination system uses only magnetometer or Earth’s magnetic field sensor in identifying the coordinates. The current system still cannot determine the position accurately enough, but the advantage is the development of the system that requires minimal capital cost and space. Our team therefore has an idea to improve the system by using AI/Machine Learning and the data from the sensors that we obtained from the AI ​​Box which is the magnetic field sensor in order to make this position determination system more accurate. 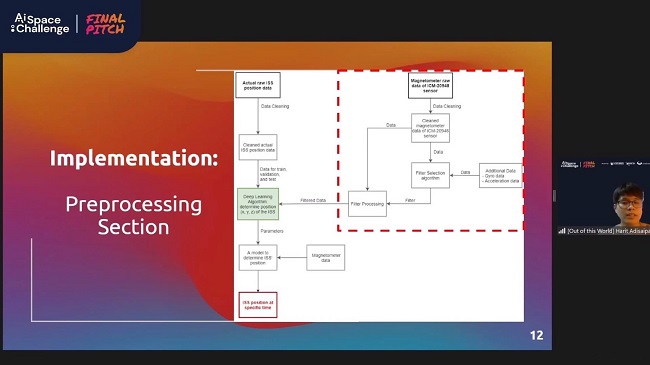 “Optimization of Magnetometer-only Position Determination System will help providing the coordinates of satellites and spacecraft to scientists or organizations involved. Because every satellite or spacecraft shall have its own positioning system in order for them to drive properly. Currently, other systems are being used as it is more accurate. However, the system our team intends to develop is to make it even more accurate using less budget and space than other systems,” said Harit Adisaipanya. 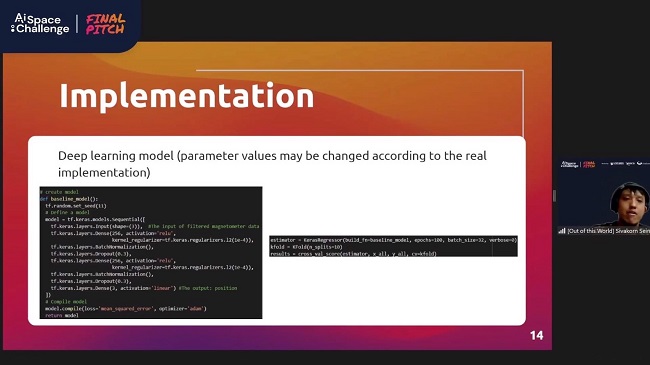 Siwakorn Sianglek explained more about the work of the position determination system that, our team has written a program to allow the system to predict the coordinates of the spacecraft. The first step is to manipulate the data obtained from the magnetometer to make predictions more efficient by taking additional data from other sensors. The manipulated data is then consolidated with the spacecraft's position data and the data obtained from the magnetometer using deep learning techniques. From this technique, we can obtain predictive variables of the position of the spaceship using only the magnetometer data. This can help reduce the cost of locating spacecraft coordinates. This is because currently, to accurately position spacecraft, many sensors must be activated therefore making the operation cost high. The Optimization of Magnetometer-only Position Determination System uses only one sensor and works collaboratively with AI, making it both cheaper and lighter.

The difficulties in developing the system are finding the dataset of the coordinates of the spacecraft that must be taken to train AI and the data preparation because the data of the dataset is unequal. 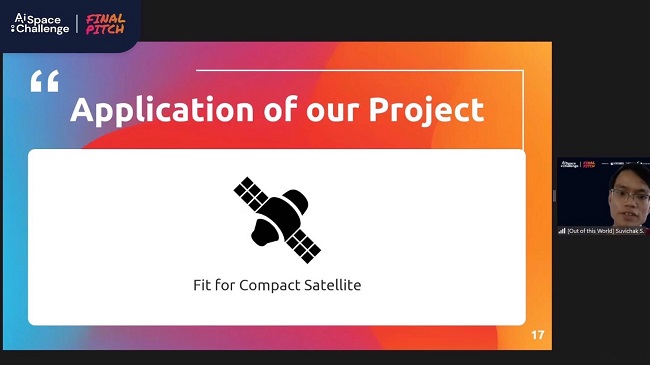 Suwichak Santiwongkarn revealed the secret of system development that we have brought the knowledge of filter from studying in the field of Electrical Engineering to be used in limiting noise and outlier, and we also adopted the knowledge of data visualization and the fundamentals of AI learned in the field of digital engineering to project trends and patterns of data. On the AI ​​part, we have added some code used in the class and modified it to suit the development of the Optimization of Magnetometer-only Position Determination System. In addition, for the movement of spacecraft, we have applied knowledge from the field of mechanical engineering. 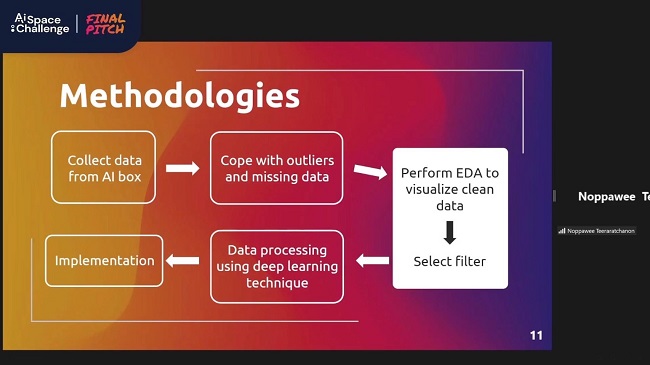 “Throughout the competition, we have received advices from aerospace companies on further development including practicing teamwork skills, research study, and gaining more knowledge in aerospace. In addition, we also exchanged knowledge among the group members which are from various fields, namely digital engineering, electrical engineering, and mechanical engineering," said Noppavee Thiraratchanon.