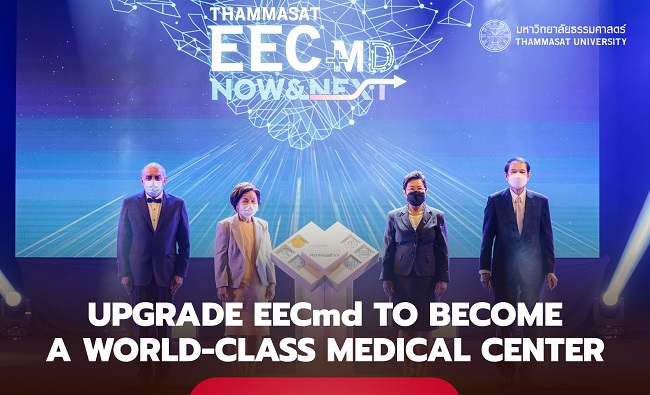 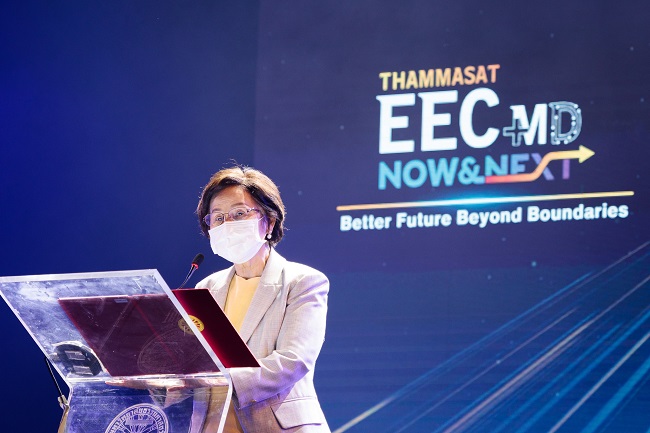 Assoc. Prof. Gasinee Witoonchart, Rector of Thammasat University said that the EECmd project is one of the visions of Thammasat University to promote the digital economy, innovation, medical and health-related body of knowledge under the goal of "Better Future, Beyond Boundaries", ready to go beyond the borders of higher education institutions, aiming for a new compass to develop the country and reduce social inequality, driving EECmd on the area of ​​585 rai of Thammasat University, Pattaya Campus to become a Medical Hub, Smart City and Smart Campus. 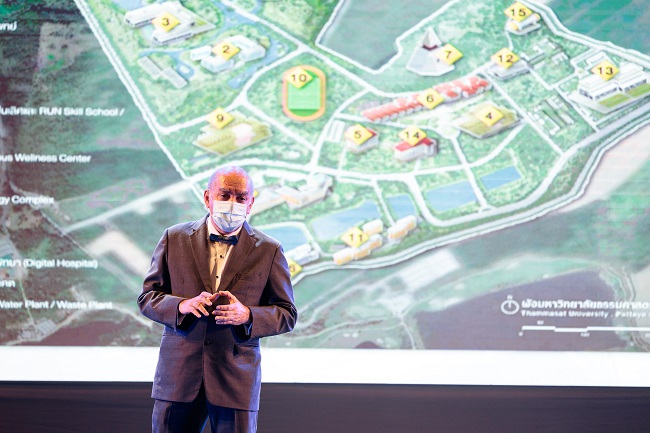 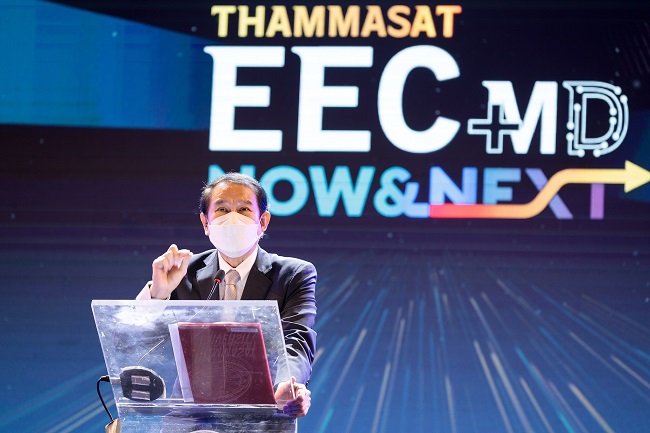 Dr. Kanis Saengsuphan, Secretary-General of the Eastern Economic Corridor (EEC) Policy Committee, said that the EECmd area of ​​Thammasat University, Pattaya Campus is one of the high potential Eastern Economic Corridors (EECs) to elevate Thailand into a bioeconomy, driving health and wellbeing business innovation, which is considered as one of the 12 target industries of the EEC that is in line with the government's policy to direct Thailand into a Medical Hub. 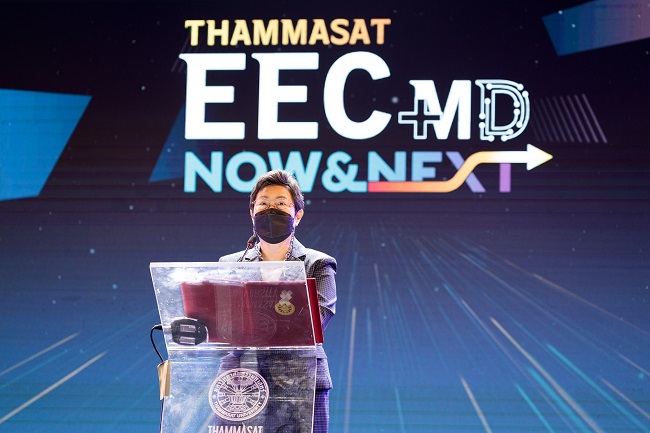 Ms. Atcharin Pattanaphanchai, Permanent Secretary of the Ministry of Digital Economy and Society said that the EECmd project, Thammasat University, Pattaya Campus is in line with the government's policy to push 10 target industries as a mechanism to drive the economy for the future in the government's development of the Eastern Economic Corridor (EEC) and Thailand 4.0 Policy. It is apparent that the Medical Hub industry is one of the industries of the future (New S-Curve) or New Engine of Growth with a strategic plan in driving to build connections with regional economies, upgrade health and public health services, and develop personnel and standards to become an internationally recognized service center. 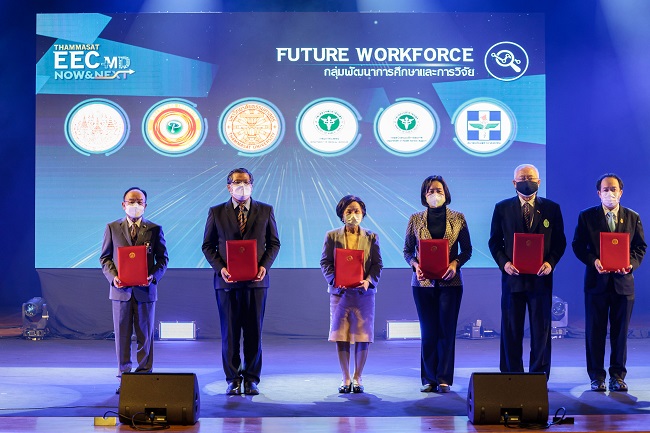 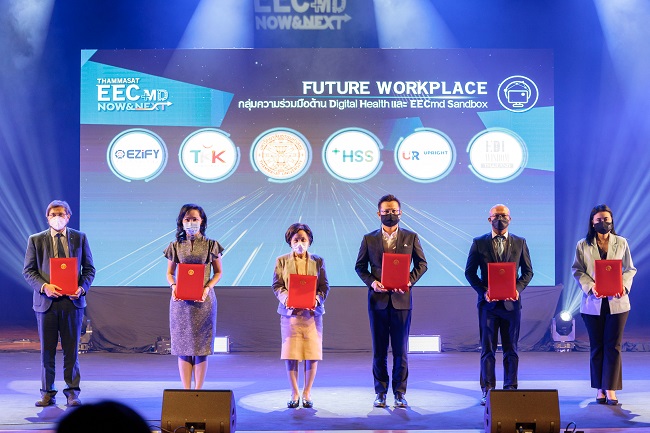 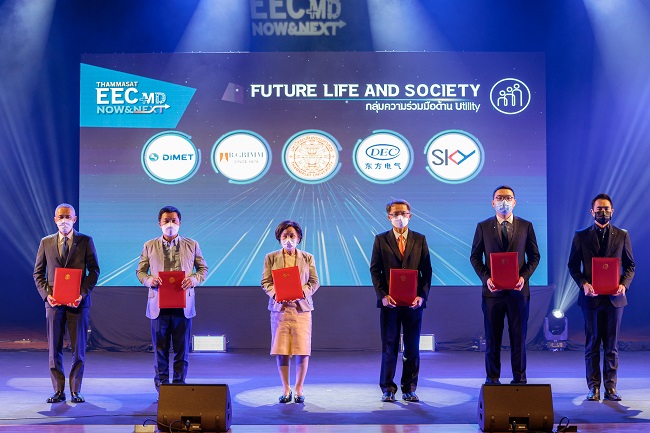 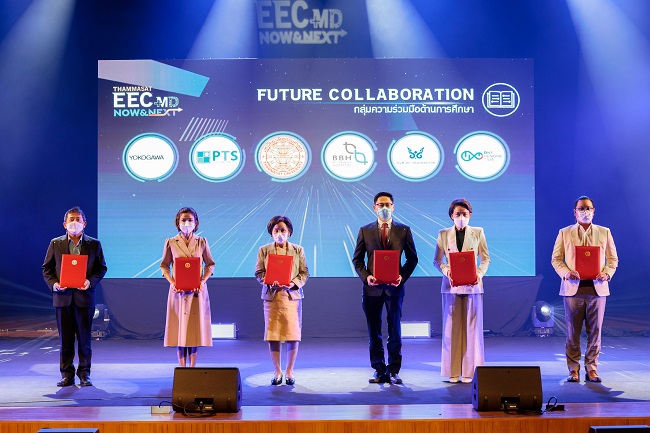 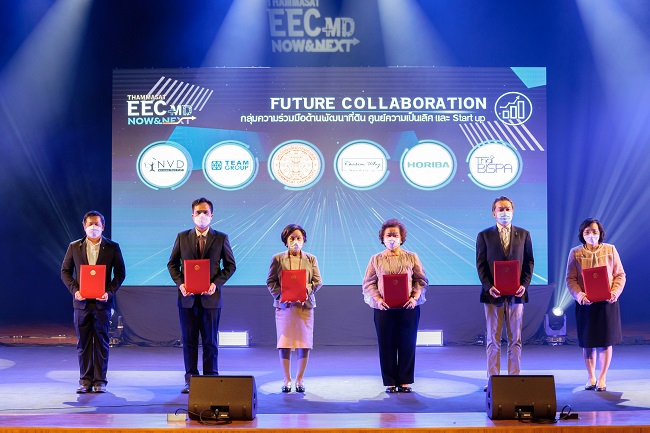 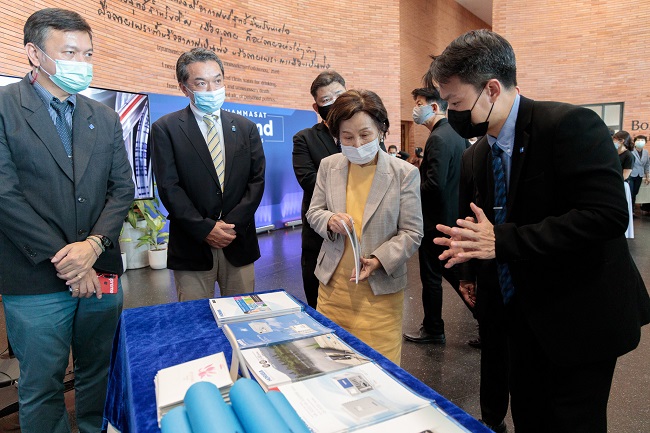 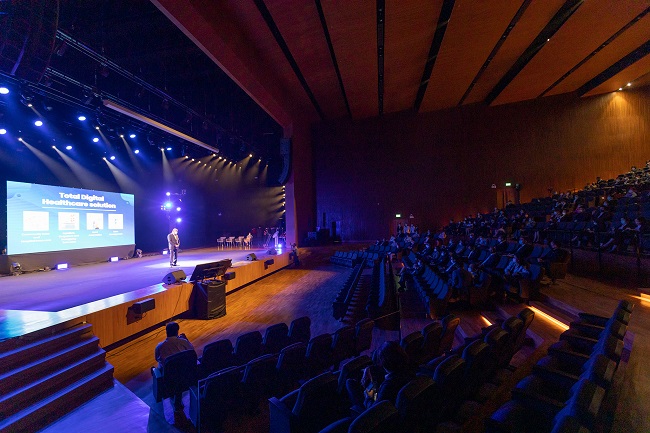 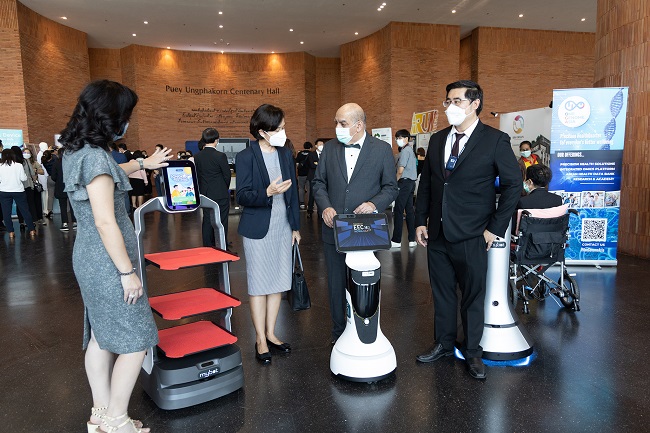